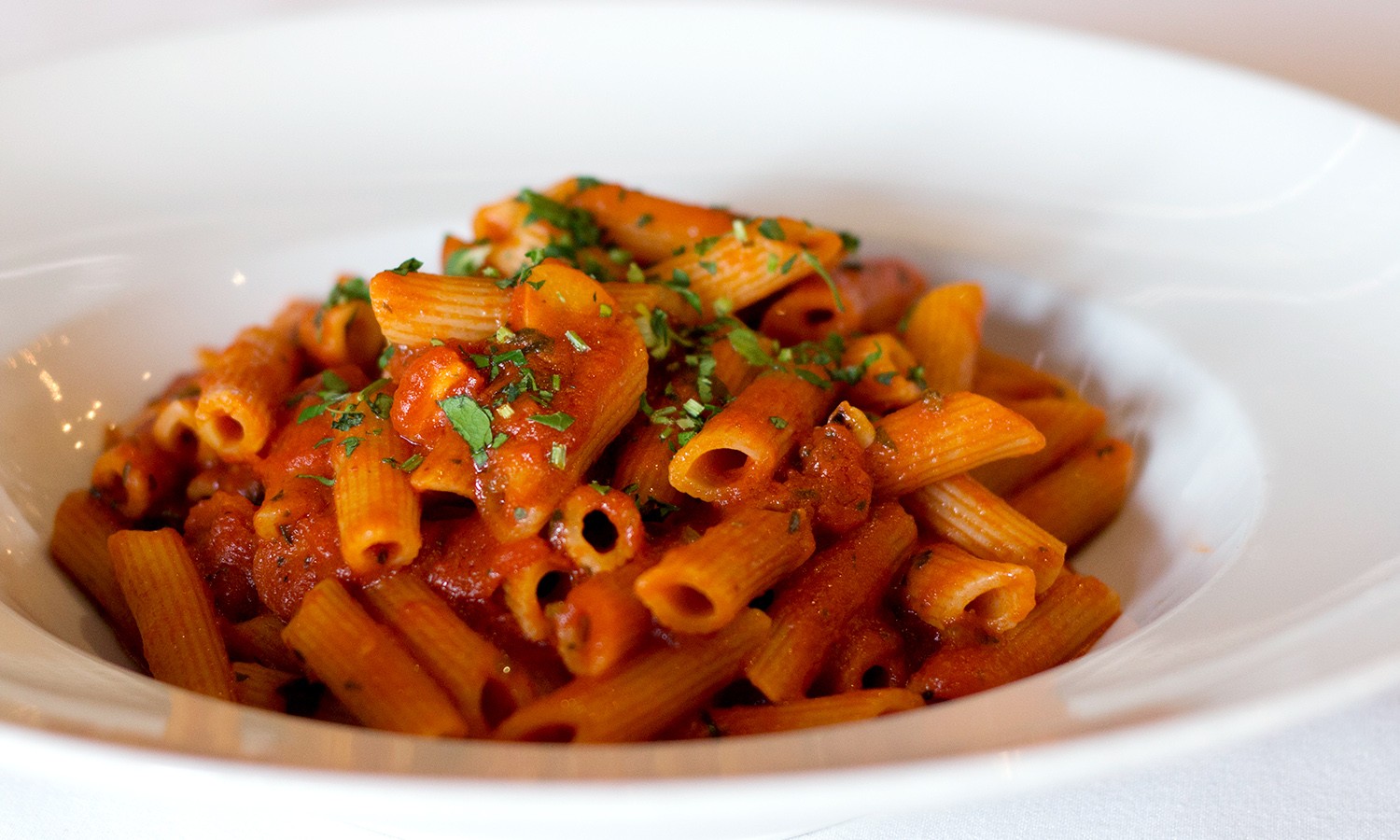 Toscana’s menu of creations and classics was the main attraction to the Italian restaurant. Of course, the chef would sing and had a fantastic accent too. The tables in the restaurant were dressed in crisp linen, and the service was delightful. The food was the restaurant’s Crème de la crème. It made you wonder how such Italian magnificence managed to find its way in Fargo. But on the other hand, it didn’t need to be in any particular place. Sure, theme restaurants need to have a theme, and Lakeside pizza joints need to be located near a lake. Toscana only required it’s menu. Nowadays, the word “authentic cuisine” gets thrown around so much that it’s easy to get lost on what makes an excellent cuisine. Toscana restaurant didn’t offer copies like most of the restaurants that flood the Italian food landscape.

For starters, you could indulge in the clam and mussel guazzetto appetizer, which was priced at $11. I suppose you could make a guazzetto with pretty much anything, but Toscano’s creation put the small seafood treasures in an unforgettable manner. After finishing the bread and oil, the only logical thing would be to ask for more because of how good it was. Although the guazzetto wasn’t listed under the main course, it was more than an appetizer and could easily manage to stand on its own as a meal. Another impressive appetizer on Toscano’s menu was the light-fried calamari with Toscano’s aioli tartar sauce. Crostini consisted of artichoke hearts and spinach, grilled Tuscan bread, roasted garlic and cream, and parmesan cheese. Carpaccio comprised a thinly sliced fillet of a beef top shaved Parmigiano and truffle oil. Antipasto Misto includes classic Italian sampler, crostini, Fresh Mozzarella, Prosciutto, and spicy marinades artichokes. Escargot Vin Santo was another fantastic way to appetize your taste buds. It was made up of six big snails prepared in Vin Santo garlic wine sauce.

The restaurant made gluten-free mushroom and vegetable soup, as well as a selection of salads. Their House Salad was a mix of lettuce, slivered almonds, carrots, tomatoes, and cucumber. Warm Sea Salad consisted of sauteed shrimps, clams and mussels, truffle vinaigrette, calamari, and salad with lemon. The salad with the most exciting composition would have to be the Raspberry Chicken Salad, which was made up of seasonal salad served with asparagus, sliced tomatoes, and pears and apples topped using a chicken breast with herb crusts and a raspberry mango finishing. If you were more into bacon salad, you could indulge in the Blue Cheese and Bacon Salad, which consisted of Romaine salad tossed in Toscano’s parmesan cheese vinaigrette, artichokes, tomatoes with fresh gorgonzola cheese and grilled bacon slices finishings.

One of the most exciting things about Toscano’s menu was the variety of items you could choose from. The list covered everything from veal, lamb, beef to a dozen different ways you can eat chicken. Most of the selections were quite affordable and were priced under $20. The only exception to this was the selections that were prepared using ingredients you can’t easily find in Fargo. The veal in perigordine sauce, for instance, came from a black truffle more common in France.