Skip to content
Home > Main > The Origins of Toscana 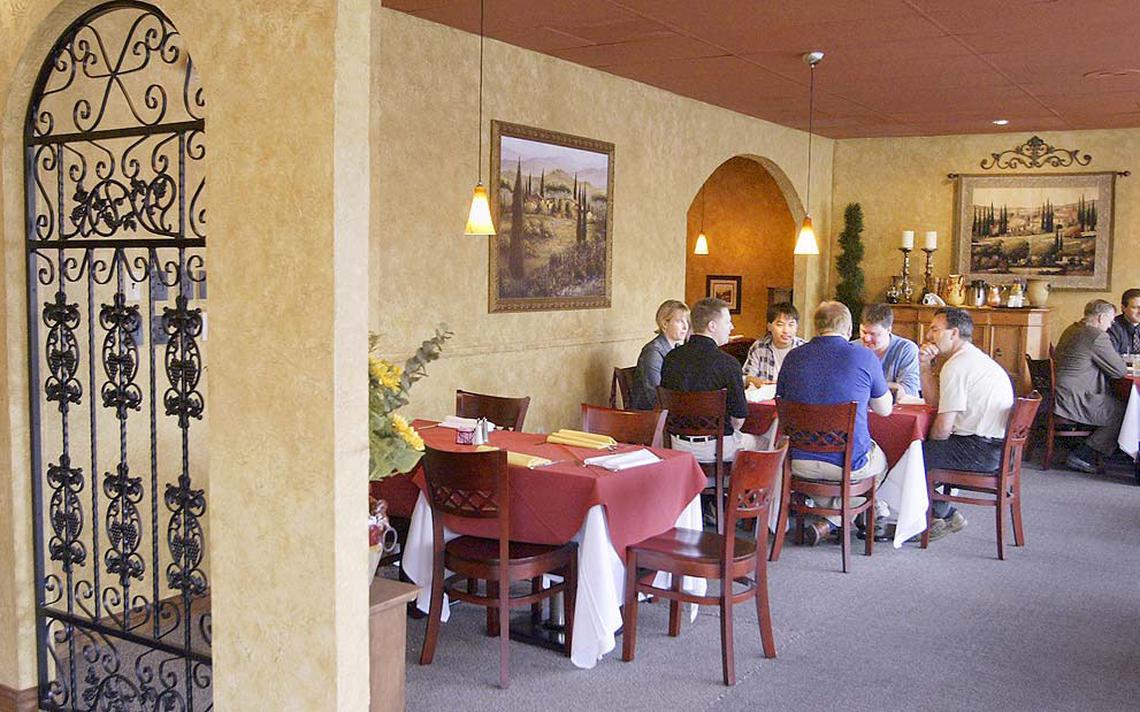 The Origins of Toscana

Toscana was an Italian restaurant located at 202 Broadway N, Fargo, North Dakota. It was one of the most loved and highest rated Italian restaurants in North Dakota. Toscana was started in 2005 by Lucca born chef Mirco Morganti. Mirco’s culinary journey began at the age of 15 when he attended Chef and Sommelier school in Toscana and France under his mother’s influence. He got a four-year internship in London at the Hotel Savoy, where he was later employed as Chef de Partie and Sommelier. Mirco worked at Hotel Savoy for a couple of years until he was called to serve as a paratrooper in the Italian military. While in the military, he successfully completed the Staffetta Cacciatori delle Alpi marathon. After his military duty, Mirco returned to London and briefly worked at the Carlton Club, before helping launch Le Carice as a Sous Chef where he worked for six years. Mirco had an excellent aptitude for cooking and thrived in environments that allowed him to exercise his culinary skills. Later in his life, Mirco married Charlene, with whom he had a daughter named Ariana. The family moved to Fargo so that Ariana could be close to her extended family, and shortly after, Mirco launched the Toscano Restaurant.

Mirco Helped establish Toscano as the go-to restaurant for Italian cuisine through his amazing creations such as Osso Bucco, noisette of lamb in a curry-chive cream sauce, and tournedos Rossini. He was also famous for making excellent pasta dishes such as penne ortolana (penne served with wild mushrooms, garlic in mushroom ragu, peppers, zucchini, and broccoli); gnocchi fattore (homemade gnocchi served with chicken, mushrooms in tomato gorgonzola sauce and garlic); and tagliolini granchio (crab and shrimp served with tomatoes, spinach in light cream sauce and garlic). Toscana used to operate from Monday through Saturday. The working hours were Monday 11 am to 3 pm; Tuesday through Thursday from 11 am to 8 pm; Friday 11 am to 9 pm; and Saturday 4 pm to 9 pm. Other than Italian dishes, the restaurant also offered a selection of French, Italian and other types of wine. The restaurant’s accepted payment methods other than cash included MasterCard, Visa, Discover, and American Express. This made it convenient if you don’t like carrying cash or if you forgot to bring some money with you.